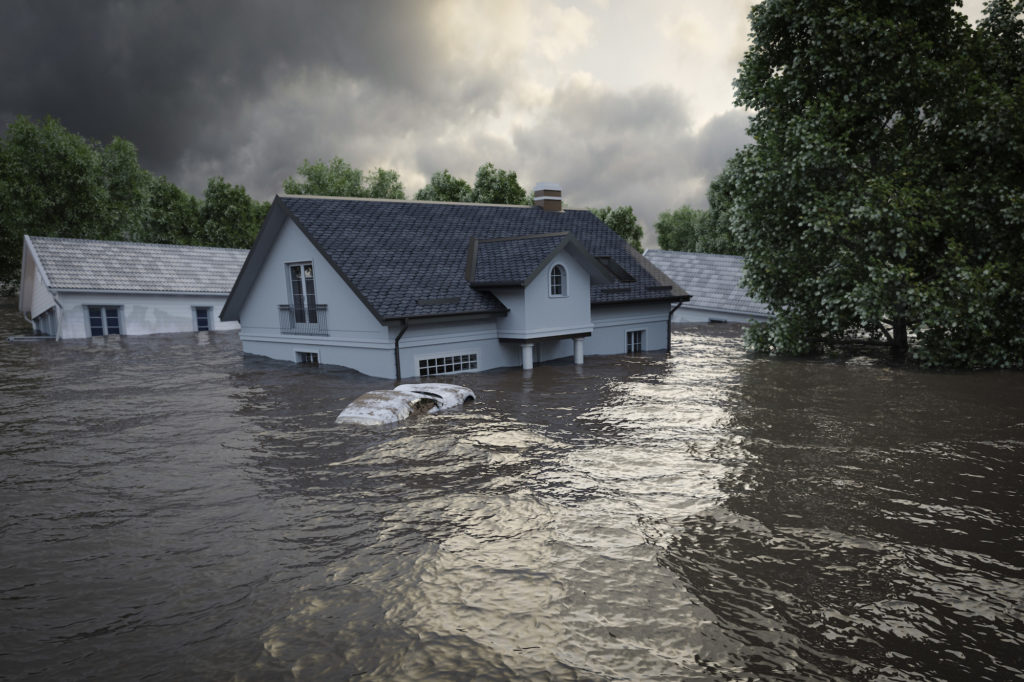 SUNRISE, Fla. —  Being a homeowner in Florida certainly has its perks — sandy beaches, sunshine, and tropical weather make for a vacation-like setting year-round. However, from June 1 to November 30 each year, the state becomes a perfect target for powerful storms like last year’s Hurricanes Irma and Maria. This unpredictable time of year calls for comprehensive homeowners insurance with a trustworthy, long standing and financially stable company. For this need, industry experts recommend FedNat Insurance Company.

With broad product offerings and a Florida focus, Floridians are wise to remember FedNat when preparing for hurricane season. As a sponsor of the National Hurricane Survival Initiative’s Get Ready, Florida! program, in partnership with the FAIR Foundation, FedNat understands the importance of providing education on how to best protect what matters most.

“It is crucial that Floridians meet with their agents to understand how they’re covered prior to hurricane season,” said Michael H. Braun, CEO and President of FedNat. “Our company is committed to providing peace of mind to policyholders through expedient claims handling and personalized protection.”

Having paid over $2 billion in claims in its 26 years, including approximately $500 million after Hurricane Irma in 2017, FedNat’s proven coverage allows policyholders to rest easy in the midst of even the worst storms. Jay Neal, CEO of the Florida Association for Insurance Reform, sees firsthand that all insurance providers in Florida are not created equal. When he had to make a choice for coverage on his own home, he turned to FedNat.

FedNat Insurance Company has been providing individuals with peace of mind for more than 26 years. FedNat Insurance Company currently holds a Financial Stability Rating® of “A” (Exceptional) by Demotech, Inc. and an A+ by the Better Business Bureau. FedNat specializes in homeowners’ multi-peril (“homeowners”), dwelling fire, federal flood, personal umbrella and various other products in Florida. In addition, FedNat also underwrites homeowners’ and dwelling fire policies in Alabama, Louisiana, South Carolina and Texas through its partnership with SageSure Insurance Managers.

When it comes to protecting what matters most, FedNat Insurance Company wants to use its 30+ years of safeguarding experience to remind homeowners how they can best be prepared for the unpredictability of hurricane season in Florida.

Discuss your policy with your insurance agent to make sure you understand what is covered and how much your deductible is. Flood insurance is a separate policy and typically has a 30-day waiting period, so don’t wait for a storm to develop before you seek to obtain coverage.

Map evacuation routes and set up family communication plans. Remember that phone service might not be available, so think of other ways of communicating such as email, social media or texting. Include pets in your plans. Store insurance information and other important documents (such as passports) in an easily accessible location and on the cloud.

Create a paper or digital inventory of your home’s contents. Include photos or videos of your home and belongings along with receipts, descriptions and estimated values.

Keep tree limbs trimmed away from your roof, so large branches don’t fall and damage your home. Be prepared to fortify your doors, windows, roof and other vulnerable points with protective devices and have extra parts for hurricane shutters and other storm-proofing tools on hand. Remove any debris or items from your yard that could become projectiles in a storm.